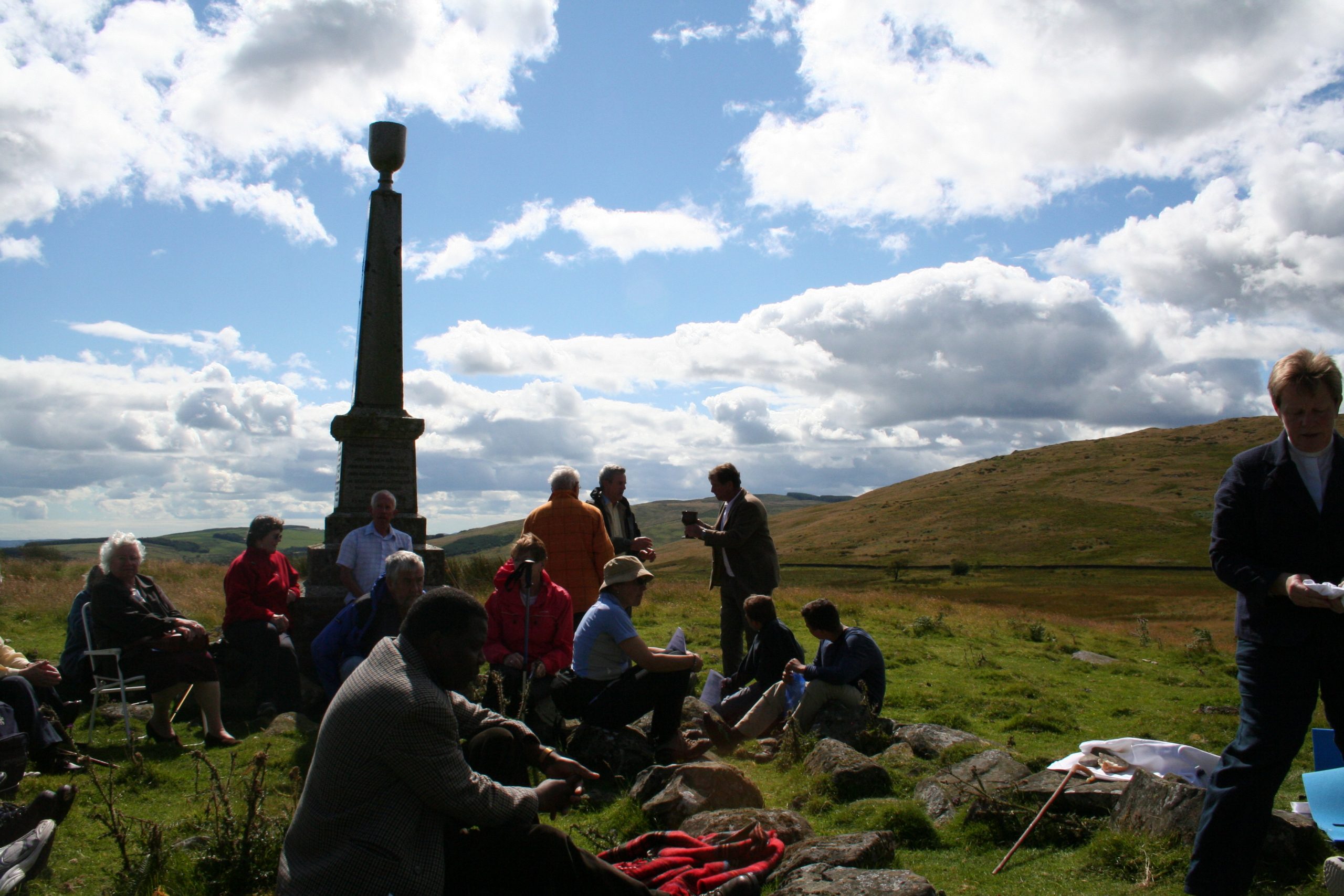 In the 17th century the Church of Scotland had to fight for its Presbyterian existence and this part of South-West Scotland was in the fore-front of this battle. People who signed the National Covenant in 1638 became known as the Covenanters. Signing the Covenant confirmed their opposition to interference by the Stuart Kings in the affairs of the Kirk.  Ministers who supported the Covenant were forced from their churches and required to leave their parishes which were generally put under the charge of Episcopalian curates.

Many ministers continued to preach secretly in the open air at what were known as Conventicles.  Rebels were asked to pledge oaths of loyalty to the king and to accept him as the head of the church.  Failure to do so often lead to execution and having your house destroyed.

As a consequence, many households were reduced to extreme poverty. The bravery of the ordinary people, including some from Dunscore, is legendary and the area is scattered with communion stones and hillside graves in memory of these martyrs.

From time to time we hold a Conventicle at one of the many significant Covenanter locations in this area.

We hold a short service reminding us of the sacrifice that the Covenanters made to maintain their church independent from the government with Jesus at its head.

Back to Our Church Page 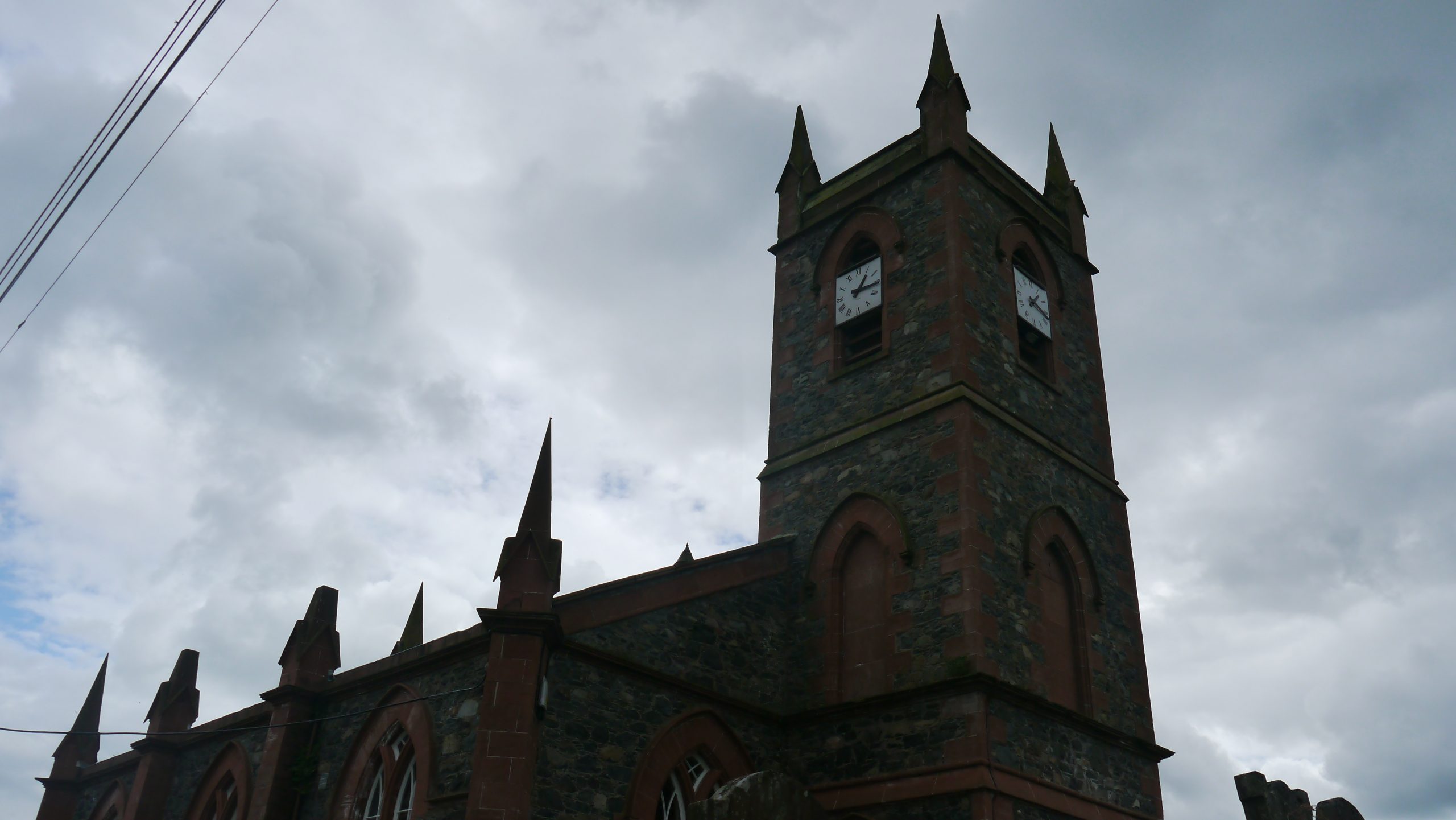